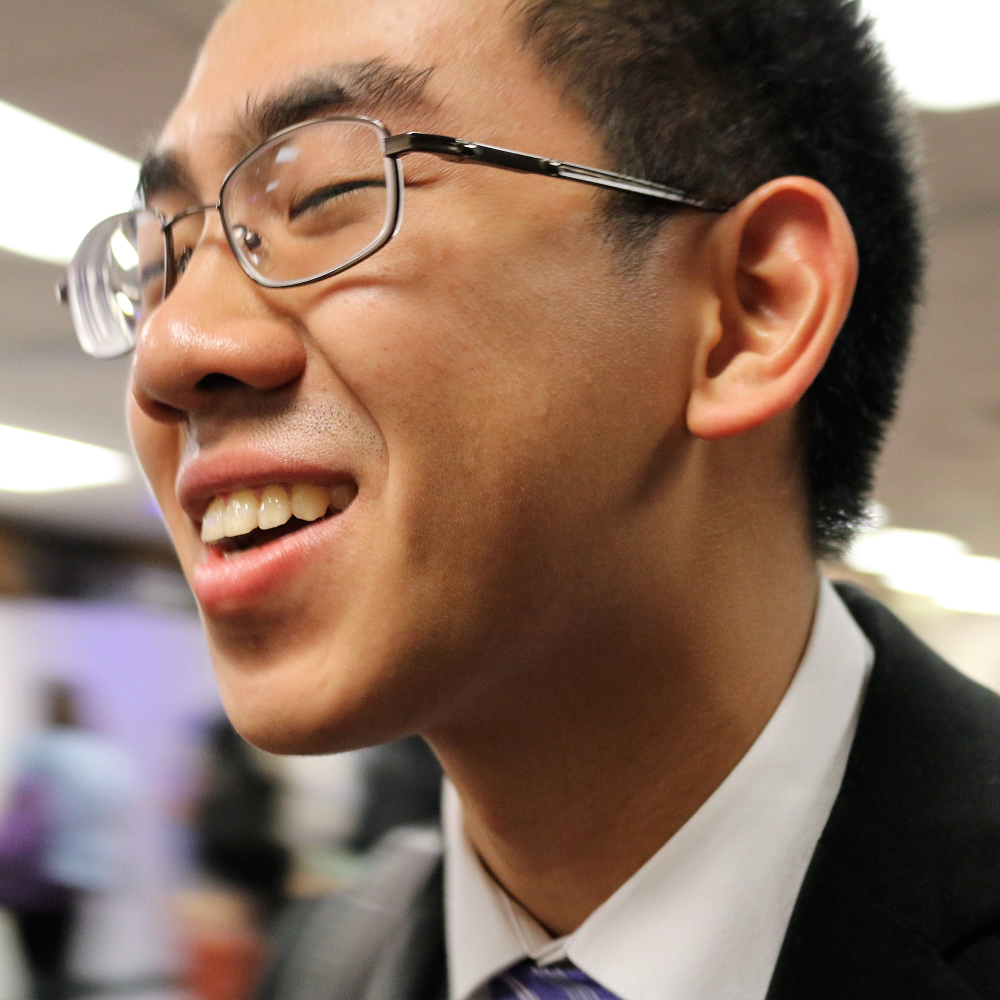 Ark: Survival Evolved is an alright game. The main objective is to survive on an island.

Like most other survival games, it is not fun if you do not play with friends because then it is harder to survive attacks by animals and other players. I played by myself, so as you can imagine, I got lonely and bored after a while.

The onboarding experience was severely lacking. There is a tutorial in the main menu of the game, but it does not make sense unless you have already started the game and know what it is like. I died a few times from animal attacks because I did not know what I was supposed to do. When you die, you have the option of respawning with the same character and keep any experience that you gained from the previous life or creating a new character and start from scratch. I chose to use the same character each time, and that was very helpful for learning how to survive.

The Steam store page for Ark: Survival Evolved suggests that the game has Full Controller support, but some actions, such as assigning items in the inventory to quick slots, do not seem to be assignable with the controller (at least it's not obvious).

This was my experience with an open world survival game. Most of the initial excitement came from learning how to survive the beginning of the game. After you get into the routine of crafting tools, finding food, and building shelter, it quickly gets boring without friends to change things up.

If you get the game, then you should also get the DLC's (the Season Pass) because most of the active and populated servers require the DLC's.